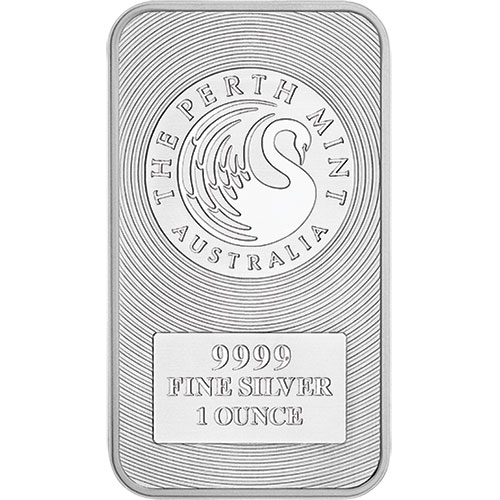 No symbol of the Australian continent is more persistent in world culture than the kangaroo. The largest extant species of marsupial in the world, kangaroos are noticeably divided into four subspecies of red kangaroo, antilopine kangaroo, eastern gray, and western gray kangaroo. The kangaroo appears on numerous Australian coins, and is now available to you on the 1 oz Silver Australian Kangaroo Minted Bar at Silver.com.

The Australian government estimated in 2011 that there were some 34.3 million kangaroos living on commercial harvest areas within the country. That was an increase of nearly 10 million from one year prior, showing that the population of once-threatened kangaroos was not only stable, but growing.

Today, the kangaroo has become an official symbol of Australia. It appears on the nation’s coat of arms, various versions of its currency, and is used by organizations that include private entities like Qantas Airlines and government agencies such as the Royal Australian Air Force.

Perth Mint has previously issued minted ingot Kangaroo Bars in .9999 fine gold, but this is the first-ever issue of a silver version of that bar design. The 1 oz Silver Australian Kangaroo Minted Bar features the same design elements of the gold bar, with .9999 fine silver content instead of its gold counterpart.

On the reverse of the Silver Kangaroo Minted Bar you’ll find a repeating design motif. This depicts the kangaroo as it hops along, with the design arranged in diagonal rows. Kangaroos have one of the animal kingdom’s most unique methods of movement, jumping on massive hind legs and using their powerful tail for balance.

The obverse of 1 oz Silver Australian Kangaroo Minted Bars features the logo of the Perth Mint. At the top of the design field is the oval which includes the swan in it, with Perth Mint’s name engraved above and “Australia” featured below. The weight, purity, and metal content of the bar are also engraved on this face of the silver bar.

We encourage all Silver.com customers to contact us on the phone with questions at 888-989-7223. You can also reach out to us online using our live chat and email address.