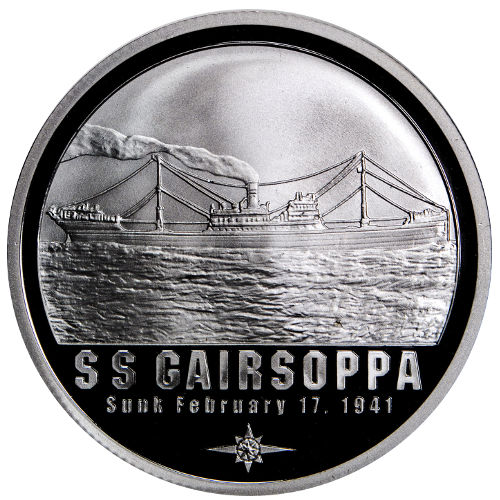 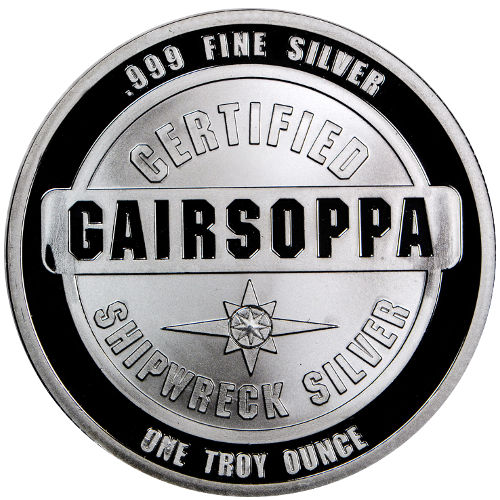 Please note that as our stock dwindles, we no longer have official mint tubes available. These will ship in plastic flips or generic tubes.

These 1 ounce silver rounds have been manufactured by the Sunshine Mint and made from actual silver bullion recovered from the S.S. Gairsoppa Shipwreck. The S.S. Gairsoppa was a British merchant ship which was sunk during World War II after it was hit by a German torpedo. These historically significant rounds not only serve to commemorate the sunken ship but also contain a high silver content, making them ideal for an investment in fine silver. Each round consists of a full troy ounce of .999 silver.

What Was the S.S. Gairsoppa?

The S.S. Gairsoppa can trace its roots all the way back to 1919 when it was created by the British India Steam Navigation Company, Ltd. located in London. The company had major ties to the transportation of mail between Calcutta and Rangoon and decided it would manufacture the 300 ft ship to help with their business.

While the ship was used for some time to transport merchandise, once the war broke out, Great Britain enlisted its help in the war efforts.

When did It Sink?

During December of 1941, the Gairsoppa was loaded full of supplies along with an inordinate amount of silver in the form of ingots. The ship is estimated to have been carrying approximately 7,000,000 troy ounces of silver.

On its way to the Royal Mint in London, the ship was spotted by German aircraft which then relayed its location to a near by U-Boat. The Gairsoppa was hit by a torpedo and sunk. It took with it the rich cargo. The ship sat untouched for nearly seven decades at the bottom of the Atlantic until the British government decided to launch a recovery effort. They sought out the help of Odyssey Marine Exploration based out of Florida USA. Nearly every piece of silver was recovered from the ship which most of was then sent off to the Sunshine Mint to be turned into several bullion pieces set to commemorate the ship. The obverse side of each round features a scene where the ship seems to be cruising along the calm ocean with its smoke stack pouring out steam. The smoke trail is carrying its way backwards making the ship appear to be chugging along. This scene is laid out on the part of the round which has been given a new bright-silver finish, while other parts of the round have a darker appearance.

Underneath this scene is the ships name “S S Gairsoppa” and the date that it sank “Sunk February 17, 1941” The reverse side also features contrasting colors with inscriptions for its weight and purity which read “.999 Fine Silver” and “One Troy Ounce.” At the center is the word “Gairsoppa” with the rounds status inscribed around it. These inscriptions read “Certified Shipwreck Silver.”

Customers should note that these rounds are available to us in sealed tubes of 20 rounds which we receive directly from the Sunshine Mint. The sealed tubes feature a security seal with their own unique serial number certifying their status as official certified shipwreck silver. As this is the case, ordering tubes of 20 is the ideal way to own these but individual coins are also available as well.

These rounds have a limited mintage and as such we are not sure how long they will be available to us. All orders placed with Silver.com are packaged at our facility securely and shipped in discreet packaging. For larger orders over $3,000 we even provide shipping completely free of charge. Should you have any questions about this S.S. Gairsoppa Silver Round or any of our other products we can always be reached at 888-989-7223. Emails are also welcomed. 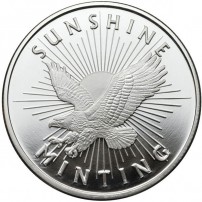 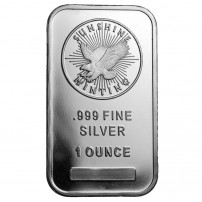