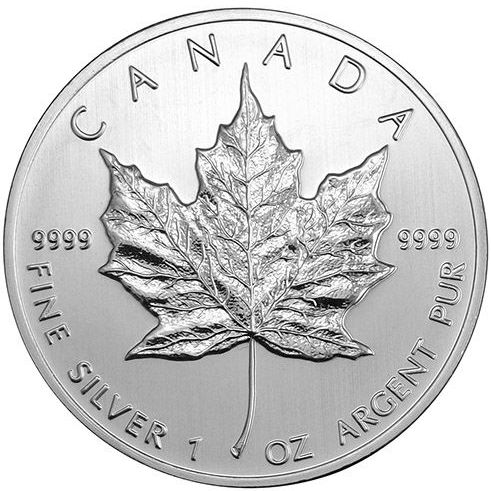 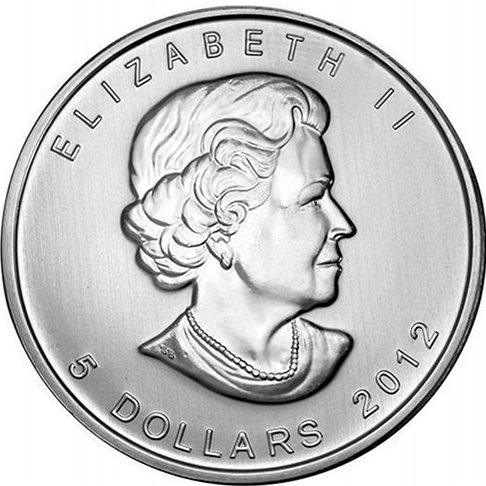 One of the world’s most popular coins, the Canadian Silver Maple Leaf is recognized around the world for its simplistic design and impressive purity. Produced annually since 1988 by the Royal Canadian Mint, the Silver Canadian Maple Leaf is one of the purest silver bullion coins in the world.

Today, you can buy one of the most sought-after coins in the world by purchasing a 2012 Silver Canadian Maple Leaf from Silver.com. The impressive .9999 purity of these coins makes them particularly valuable among investors, and inventory doesn’t last long.

Silver Canadian Maple Leaf coins were introduced almost a decade after their gold counterpart. The maple leaf is one of the few sovereign silver bullion coins struck using such a high level of purity, adding to its demand and value in the eyes of investors. Although demand was limited during the early years of production, mintage levels have steadily risen since 2006. Roughly 18.1 million Silver Canadian Maple Leaf coins were struck by the RCM in 2012.

On the obverse side of each coin is the right-profile portrait of Queen Elizabeth II. Her Majesty’s image is featured on the obverse of the majority of Canadian coins, and was last updated by Blunt in 2003. The reverse bears the image of a single sugar maple leaf. Engravings on the reverse include “CANADA,” and the coin’s weight, purity, and metal content. The obverse includes the year of minting, face value, and the phrase “Elizabeth II.”

The Royal Canadian Mint was founded during British rule in 1908, and was used to process gold and other precious metals discovered in the Yukon Territories at the turn of the 20th century. Silver.com encourages all customers to direct inquiries to one of our associates. You can reach Silver.com team members at 888-989-7223, using our live web chat, or by sending us an email.