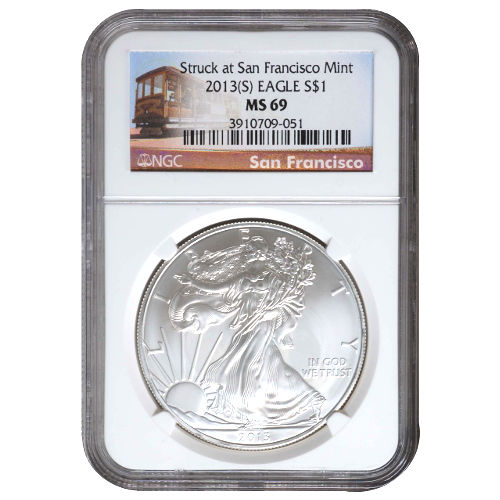 Silver American Eagle sales were soaring to new heights in the midst of the Great Recession. Beginning in 2008, the bullion coin would break single-year sales records in four consecutive years (2008-2011), and seven years in eight including a three-year run from 2013 to 2015.

Please direct your questions to a Silver.com associate at 888-989-7223, connect with us online using our live web chat, or email us directly.