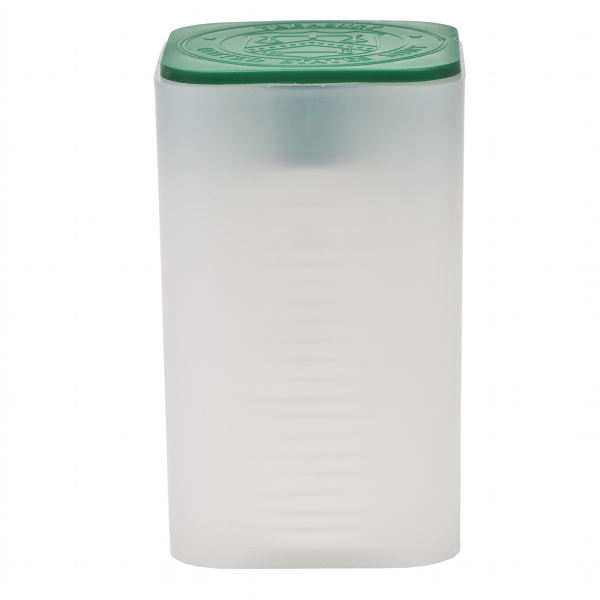 The 2015 1 oz Silver American Eagle Coin is available through Silver.com in tubes of 20 coins. Each coin in the tube is brilliantly uncirculated and has never before been handled by human hands. The Silver American Eagle coin contains 1 troy ounce of pure .999 fine silver and also has a $1 USD denomination.

The bald eagle is the ultimate symbol of American might and power. As such, America’s early leaders selected the bald eagle as the official emblem of the fledgling nation because of its majesty, power, and longevity; all characteristics they believe the young nation shared with this powerful creature. Throughout American history, the bald eagle has been featured on a variety of national symbols, including the Seal of the President of the United States and various forms of currency. The 1 oz Silver American Eagle is the official silver bullion coin of the United States, and is for sale in a tube of 20 coins through Silver.com.

The American Silver Eagle was created by Congress through the passage of the Liberty Coin Act. The act called for the release of silver from the National Defense Stockpile to be struck into official currency by the US Mint. All American Silver Eagle coins are minted in a 1 troy oz weight and contain .999 pure silver. Additionally, each coin has a face value of $1. The 2015 1 oz Silver American Eagle is available for purchase as individual coins or 500-coin Monster Boxes as well.

American Silver Eagle coins borrow Adolph A. Weinman’s Walking Liberty design as featured on the original Walking Liberty half Dollar between 1916 and 1947. The design is now considered iconic and is thought of as one of the greatest designs ever featured on an American coin. John Mercanti, the chief engraver at the US Mint, designed the heraldic eagle featured on the reverse side of the coin.

Weinman’s Walking Liberty is seen moving from right to left on the coin. Her right hand is outstretched as she walks toward the setting sun. The word “LIBERTY” is engraved above her head, while “In God We Trust” is engraved to the right and the year of minting (2015) is engraved below her feet. Mercanti’s heraldic eagle features a bald eagle clutching arrows in one talon and an olive branch in the other. Above the eagle’s head, 13 stars signify the original 13 American colonies. The phrase “United States of America” is engraved across the top of the coin, while the weight, content, purity, and face value of the coin are engraved below.

The United States Mint is the official mint of the US government and has primary facilities in five locations across the country. American Silver Eagle coins, however, are produced at the Philadelphia Mint, San Francisco Mint, and West Point Mint only. If you have any questions about these coins before placing your order, please call Silver.com at 1-888-989-7223. We also offer support online through live chat and email.