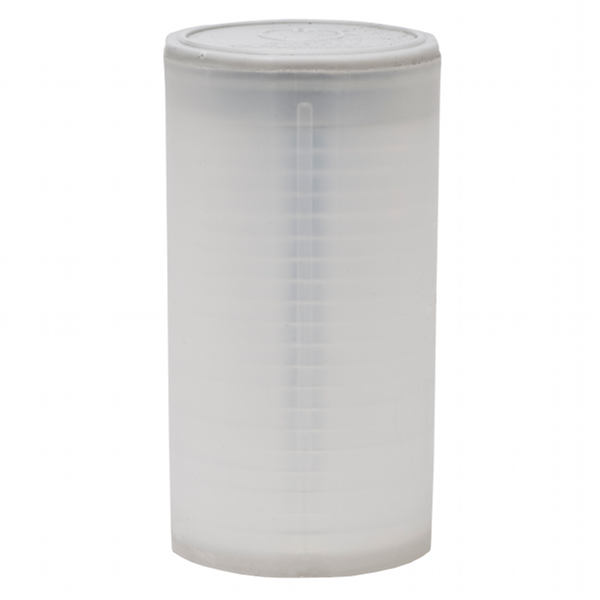 This listing is for a fresh, sealed tube of 20 – 2015 1 oz Silver Austrian Philharmonic coins. As we only purchase these coins from certified distributors, these tubes are mint-sealed and contain 20 1 oz brilliant uncirculated coins each. Authorized by the Austrian Mint located in Vienna, each 2015 Silver Austrian Philharmonic coin contains 1 troy ounce of .999 pure silver as well as a 1.50 Euro denomination.

The Vienna Philharmonic orchestra is widely considered to be one of the finest musical organizations in the world. The philharmonic was founded in 1842 and is based in the Austrian capital of Vienna. The orchestra performs many of its musical numbers from its home at the Musikverein Hall in Vienna. The Mint of Austria pays homage to the nation’s great orchestra each year with the minting of the Silver Austrian Philharmonic coin.

The 2015 1 oz Silver Austrian Philharmonic coin is minted from .999 silver and has a face value of €1.50. Investors purchasing the 2015 1 oz Silver Austrian Philharmonic in the tube of 20 receive a total face value of €30. Each coin has intricate details that depict the Musikverein Golden Hall and the common instruments used by members of the orchestra.

On the obverse side of the coin, investors will find the image of a pipe organ from inside the Musikverein concert hall. The image of the organ is surrounded by the German-language engravings of “Republik Osterreich” and “1 Unze Feinsilber.” Translated into English, these engravings mean “Republic of Austria” and “1 Ounce Pure Silver,” respectively.

The Austrian Mint was first founded in 1194 by Duke Leopold VI of Austria. He created the mint to help process 15 tonnes of silver he reportedly received from England’s King Richard the Lionheart as he traversed Austria on his way home from the crusades. Today, the mint is responsible for the design and stamping of coins for the Austrian government.

If you have any questions about the 2015 Silver Austrian Philharmonic Tube (20 Coins) before placing your order, feel free to give us a call at 1-888-989-7223. You can also get in touch through our website’s live chat feature and email. Make sure you look over our entire collection of Silver Austrian Philharmonic Coins for different mint-packaged quantities and other years.