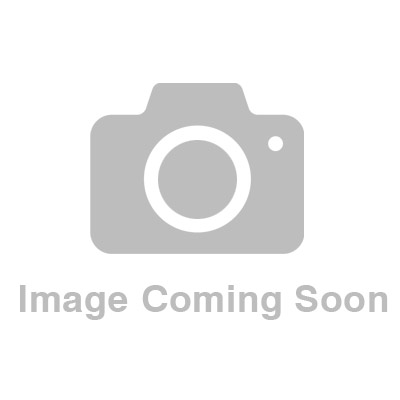 America the Beautiful is a 56-coin series honoring national forest, monuments, and parks from across the country. The 2015 5 oz Blue Ridge Parkway ATB Silver Coin honors the state of North Carolina. Right now, this stunning coin is available on Silver.com in near-perfect condition as part of the Early Release Series.

The Blue Ridge Parkways is the most unique and most visited location in the US National Park Service system. In every year since 1946, except 1949, it has been the most visited park service unit. The All-American Road crosses 469 miles of territory in the Blue Ridge Mountain Chain to connect North Carolina to Virginia.

Each of the coins in this Silver.com product listing has an MS69 grade from the NGC. Coins in this condition feature their full, original luster, and a maximum of two minor detracting flaws. These flaws, according to the NGC, are found outside the primary focal areas of the coin.

Additionally, these coins are limited in quantity as Early Release coins because they were all struck, sealed, and delivered in US Mint boxes within the first 30 days of the production cycle.

On the reverse side of the 2015 5 oz Blue Ridge Parkway ATB Silver Coin is the image of the roadway as it cuts between two mountain tunnels. The small slice of nature it shows features rolling hills and flowers.

The obverse side of the coin features a left-profile portrait of the nation’s first leader, President George Washington. His iconic image has been used on American quarters since the 1930s, and the portrait used here is from a 1932 design by John Flanagan.

The United States Mint produces the bulk of its America the Beautiful quarters at the Philadelphia and Denver mint facilities. Production in 2015 has experienced significant increases over previous years, a sign of the coin’s growing popularity and demand.

Please direct any questions to a Silver.com associate at 888-989-7223. We’re also available online via live web chat and email. If you are interested in similar products, be sure to check out our Silver Bullion page.