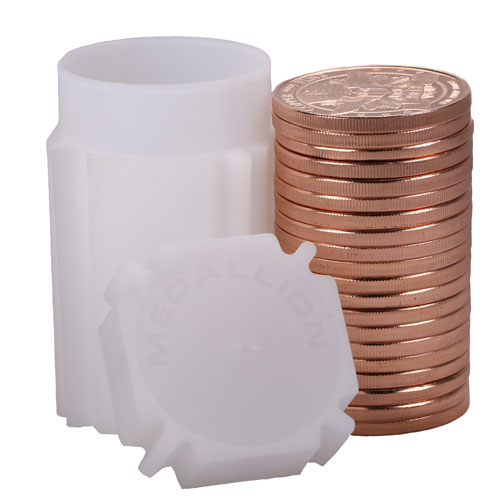 Copper rounds have become immensely popular in recent years as the prices of other precious metal products have skyrocketed. Although the price of copper is also at all-time highs, the diverse offering and low spot price over premium for most copper products makes them an excellent alternative to traditional gold and silver bullion, for both investors and collectors. Now, Copper Round Variety Set Tubes are available on Silver.com.

Copper has long been used by human civilization for its ability to withstand a beating and not lose its shape. During the Bronze Age, it was a popular metal used to create armor and weapons, and the vast majority of homes built in the US during the 20th century have copper piping or wires inside.

Today, copper’s high prices have made it an attractive investment product for numismatists. Copper rounds and bars are increasingly available in the marketplace, and bear a variety of designs, including some of the following:

If you have any questions about this Copper Round Variety Set Tubes product listing, please contact Silver.com at 888-989-7223, chat with us live online, or send us an email.

Mint Packaging: Tubes of 20 with 1 of each round 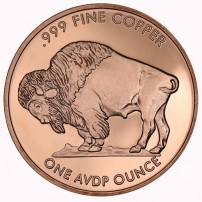