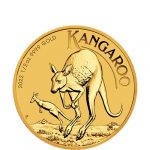 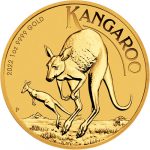 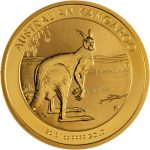 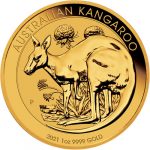 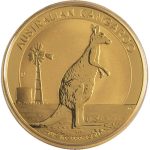 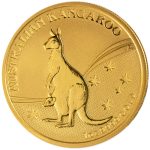 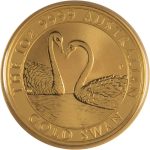 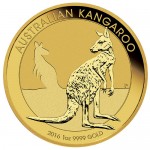 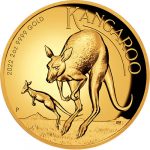 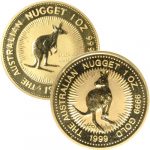 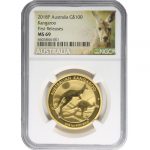 The Perth Mint was established in the 19th century as a way of refining gold mined in Australia and minting coins for the British Empire to make use of. The Perth Mint was just one of three facilities established by the Royal Mint of England, but is the only one still standing today. The Perth Mint facility was officially sanctioned for the use of minting British Sovereigns and Half-Sovereigns for use in Australia and other British-controlled territories and regions of the world. In 1931, the British government stepped back from a gold standard and the Perth Mint stopped producing gold Sovereigns.

Despite the Perth Mint not having as many coins to produce, the mint kept the presses rolling and simply began producing bullion bars. In 1987, the mint was made to resemble a private mint after the Gold Corporation by a State Act of Parliament was passed. Up until today, the Perth Mint is still backed by the government of Australia but looks and operates exactly like a private mint. Perth is now not only tasked with the production of Australian coinage, but also the production of coins for other countries from around the world.

Since their inception in the late 1980s, the Australian Gold Kangaroos were the envy of investors the world over because they featured a two-tone frosted design that was unlike any other gold coin produced at the time.

When the coin was first introduced in 1987, it depicted Queen Elizabeth II on the obverse side while an image of a gold nugget was on the reverse. In 1989 and every subsequent year the reverse side of the coin depicted a Kangaroo. The Kangaroo is a national symbol of Australia and is one of the most unique animals to have ever been featured on a gold coin. Since 1989, the Kangaroo’s image changes on an annual basis. The fact that the coin’s design is constantly changing is especially attractive to investors and makes the coin that much more sought after.

Special edition proof Kangaroos are also available, but these were minted in significantly smaller quantities than the average uncirculated coin and are naturally a bit more difficult to find and a bit more expensive. Included among the gold Australian Kangaroo proofs are a 2004 4-coin set and a 2-coin proof set that was originally released in 1987.

The Gold Kangaroo coin series sees annual mintages that typically exceed 200,000 so, for this reason, finding these coins is not very difficult. Seeing as they are still being produced on an annual basis, the large number of coins that are already on the market will only be added to.

When you purchase individual Gold Kangaroo coins, they will be shipped to you still sealed in their original Perth Mint coin capsules as to avoid any unwanted damage to occur during its time in transit. Larger quantities will be packaged in mint sealed rolls as needed. We package all of our bullion in discreet packaging as to not draw attention to the valuable contents of your order.