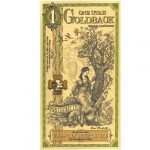 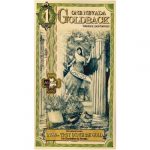 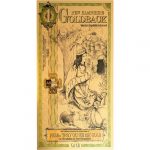 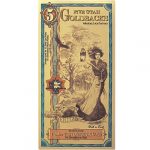 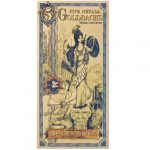 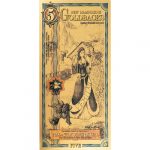 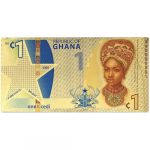 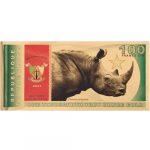 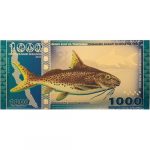 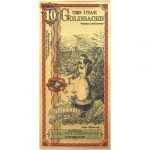 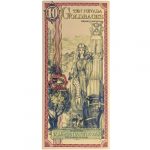 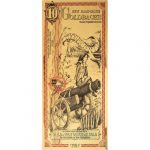 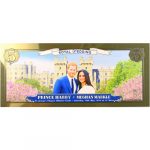 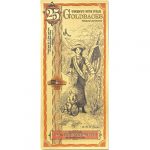 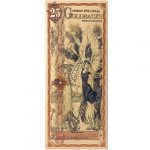 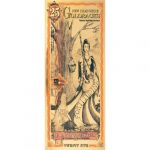 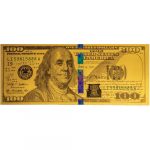 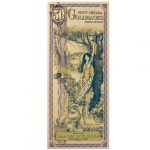 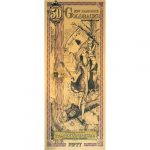 Gold Notes for Sale at Silver.com

As you search through the gold for sale online at Silver.com, you will find a growing diversity of gold bullion products available. Among the newest items in our catalog are gold notes, some of which come from a very unique release known as the Utah Goldbacks. Gold notes offer greater affordability with very low weights not commonly found in gold bars, and almost never in gold coins, and distinctive visuals. Right now is your chance to learn more about the new gold notes at Silver.com.

The Utah Goldback Series of gold notes were produced as a result of the passage of the Utah Legal Tender Act of 2011. The state-level act in Utah sought to establish acceptable forms of gold for use as currency within the state. Though Utah could not tell the rest of the nation what should be accepted as legal tender, it could help open the door to other forms of voluntary, local currencies. That is exactly where the Utah Goldback Notes come into play.

Each one of the Utah Goldback Notes has 24-karat gold content and weights that start at just 1/20 Troy ounce and go as low as 1/1000 Troy ounce, representing the smallest form of physical, tradeable gold bullion in the world. Vendors in the state of Utah can voluntarily opt to accept these gold notes as a valid form of currency for transactions within the state, opening a small door for golds return as a form of payment for everything from groceries and gas to houses. Even if you don’t live in Utah, you can invest in these 24-karat gold bullion notes and hold them as a valuable, affordable form of gold.

There are a total of five weights currently available in the Utah Goldback Series. Each note has its own distinctive design reflective of the state of Utah in one manner or another. The available weights and designs include:

The Utah Goldbacks are an example of a consistent series with a unique background story, but those items do not represent the entirety of gold note production. There are other gold notes you will find available for purchase at Silver.com that include, but are not limited to, the following:

How are Gold Notes Made?

The gold notes available at Silver.com are all made through a similar production process. Small amounts of gold are put together in thin layers between two sheets of polyester. High-quality, photo-realistic images are put onto the polyester sheets with full-color effects to create gold bullion that is both secure and memorable.

Investing in Gold Notes at Silver.com

Please feel free to reach out to Silver.com with any questions regarding gold notes. Our customer service team is available to you on the phone at 888-989-7223, on the web through our live chat service, and via our email address.