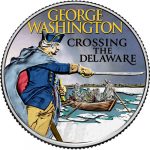 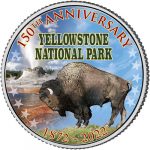 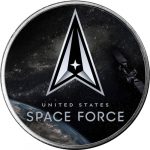 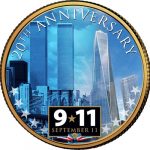 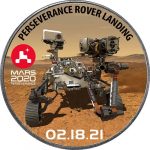 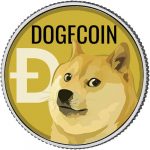 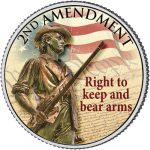 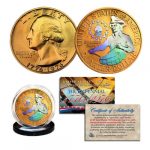 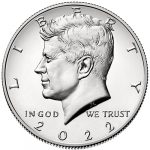 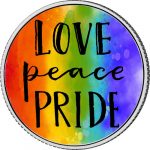 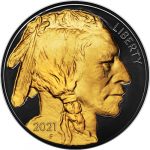 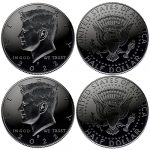 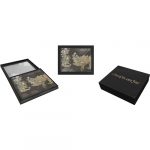 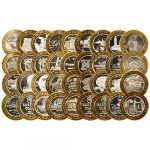 Other Coins at Silver.com

Legal tender currency from the United States dollar comes in two major forms: paper money and coins. US coinage has been around much longer than paper money in the US. Today, both forms of currency are still produced by the United States Mint, Treasury Department, and the Bureau of Engraving and Printing. Both forms of currency are also popular vehicles for enhancement at private mints and authorized dealers. When it comes to legal tender coins of the United States dollar, there are countless examples of both legal tender coins and tribute coins produced to capture the attention of collectors. Silver.com is proud to carry an ever-growing collection of other coins specifically for collectors.

While investors and collectors are more than familiar with American bullion coins like the American Eagle Series or the America the Beautiful collection, there are other coins available to collectors that are of equal beauty with greater affordability due to different metallic content. Bullion coins from the US Mint and other private mints have at least .999 pure silver content and gold content that ranges from 22-karat gold content (91.67%) to 24-karat .9999 pure gold. These coins are most often sought out by investors for the value of the metallic content, while the designs on the coins are a secondary thought. The other coins you will find online at Silver.com are clad coins from US legal tender with a cupro-nickel alloy or tribute coins with a similar metallic makeup. In either case, it is the design and visual brilliance that collectors are looking at when purchasing these other coins.

As just mentioned, many of these other coins are either clad circulation coins or tribute coins. So, what’s the difference between the two? Below is a simple breakdown:

Examples of Other Coin Designs

There’s no shortage of creativity when it comes to the creation of other coins. From clad coins to tribute coins, you will find some of the following designs:

Collecting Other Coins for sale at Silver.com

These collectible other coins available at Silver.com are increasingly popular and feature a growing number of options. If you have questions about the other coins we stock, you can contact Silver.com customer service. Our team is available to assist you at 888-989-7223, online using our live chat, and via our email address. You can find helpful information about acceptable forms of payment and applicable minimums/maximums by visiting our Payment Methods page.