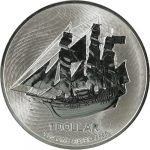 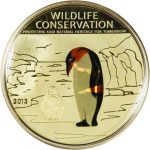 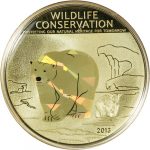 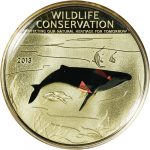 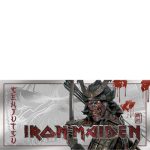 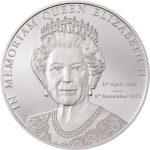 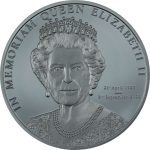 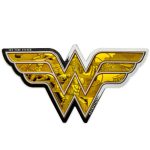 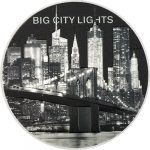 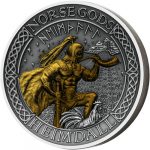 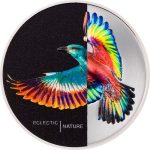 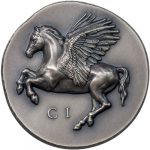 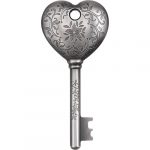 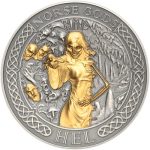 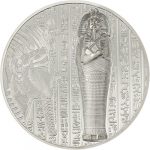 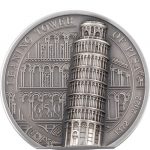 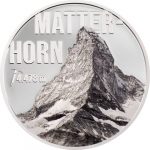 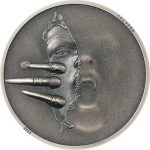 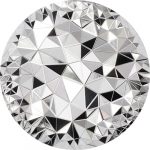 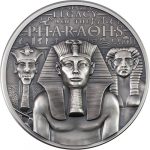 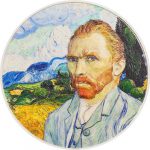 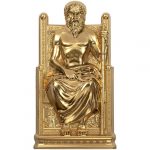 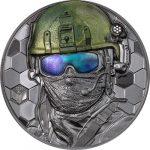 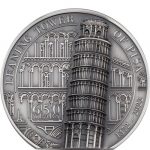 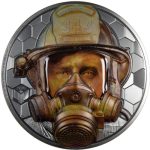 The continued fluctuation in global markets in the 21st century has resulted in sustained demand for gold and silver products. As the prices of precious metals remain high, investors and collectors are constantly on the lookout for new products and expanded offerings from mints, both sovereign and private alike. While many are accustomed to seeking out popular coins from programs such as the Silver American Eagle, Silver Canadian Maple Leaf, and Silver Chinese Panda lineups, it is not always possible to find these coins.

Although these programs have mintage levels in excess of 100,000 annually in most cases, the high demand for them that already exists often makes it impossible for a wide range of investors or collectors to get their hands on the piece they want. As a result, other mints around the world have stepped up production of silver coins and rounds to meet the gap in supply, while providing beautifully designed products at a lower premium over the spot price of silver.

Recently, exciting coin programs struck for the Cook Islands have grabbed the attention of numismatists. Silver.com is proud to carry many of these coins and has an overview of available products listed for you below.

Introduced in 2015, the Silver Norse Gods Series celebrates the lesser-known gods of Norse mythology. People from antiquity had no way of explaining the events of the world that occurred around them, such as famine, disease, and natural disasters. In place of the science that explains these phenomena today, ancient peoples often created a complex mythology of godly beings who were assigned character traits that were associated with different occurrences, such as a god of lightning and storms or a goddess of love.

While many people, even today, are familiar with the gods of Greek or Roman mythology, Norse mythology was not as well known. The former civilizations had a worldwide grip at one point in human history, while the Viking warriors and Norsemen of Scandinavia largely spread across northern Europe, the UK, western Russia, and across the North Atlantic. Today though, more and more people are learning about Norse gods, thanks in no small part to the popularity of Thor in feature films and graphic novels.

Produced by the BH Mayer Mint of Germany, the Silver Norse Gods Series of ultra-high-relief rounds debuted with four designs in 2015 and was followed by five new designs in 2016. Each coin released in the series shared the following features:

Each Silver Norse Gods Proof Coin is struck on an antique blank. Antiquing is a process that involves applying chemical treatments to a blank before the striking process. The result is a coin or round that appears to have decades worth of exposure to air and circulation, but has no physical flaws or defects of any kind. It offers all the patina of age, with none of the damage! Additionally, antique finishes add a subtle depth and warmth to any coin design.

On top of that, the Silver Norse Gods Proof Coins are ultra-high-relief proofs. This means the original silver blanks are struck under immense pressure through multiple strikings to give the design finish on each a greater 3D appearance.

All Silver Norse Gods coins share a common obverse design. You’ll find the image of Queen Elizabeth II captured in right-profile relief by Ian Rank-Broadley. His 1998 depiction of Her Majesty is the fourth-generation portrait to grace commonwealth coinage since she rose to the throne in 1952. On the reverse of each of the nine coins in the series you’ll find a different design, as detailed below:

Another popular coin issued for the Cook Islands is the Silver Mother of Pearl Coin. Although this particular coin has a lunar-themed design honoring the Year of the Monkey, it is actually part of a Mother of Pearl design series featuring different designs and not part of a Lunar Series from any mint.

The 2016 5 oz Silver Mother of Pearl Coin featured a unique Year of the Monkey design and has a mother of pearl finish on the reverse face that gives the coin a different look. The coins were minted with a very low total of just 888 coins. Each one consists of Five Troy ounces of .999 fine silver and was issued a legal tender face value of $25 for the nation of Cook Islands. The coins shipped in presentation boxes that included a Certificate of Authenticity from the New Zealand Mint, and included the following details:

BH Mayer Mint is located in Germany, where it first opened its doors for business in 1871. The company expertly crafts a variety of numismatic products ranging from commemorative coins and medals to legal tender issue products and other precious metals. A family-owned entity, BH Mayer Mint is now in its fifth generation of management and guidance, with some of its core principles remaining in place since it opened more than 140 years ago.

About the New Zealand Mint

Although the mint has a brand name that insinuates it holds status as a sovereign mint, the New Zealand Mint does not print any paper bank notes or circulation coinage for the Reserve Bank of New Zealand and the national government. All New Zealand Dollar paper notes and coins are produced overseas by either the Royal Mint of London or the Royal Canadian Mint.

The New Zealand Mint is a private company with its headquarters in the capital of Auckland. The mint excels in producing legal tender collectible coins, gold bullion products, and medallions. It was founded over 40 years ago, and today it is the only precious metal mint located in New Zealand. Key to its status and brand identity in the precious metals market, the New Zealand Mint boasts that it was one of the world’s first mints to adopt .9999 purity as a standard in its gold bullion products.

What are the Cook Islands?

The Cook Islands are a chain of 15 islands located in the South Pacific between French Polynesia and American Samoa. Among the first to settle on the islands were Polynesian people who migrated from Tahiti in the 6th century, with the first foreign visitors arriving on Spanish ships in the 16th century. The islands got their eventual name courtesy of British navigator Captain James Cook, who arrived on the islands in 1773 and again in 1777. However, he originally gave the islands the name of the Harvey Islands. It wasn’t until 1820 when a Russian navigation chart used the name Cook Islands that the name stuck.

Today, there are just 14,974 people living across the 15 islands of the Cook Islands chain. The vast majority of people are of Maori descent, and more than 10,000 live in the cities of Rarotonga, where the international airport is located. The nation exists in a state of self-governance and free association with New Zealand, who provides for the defense and foreign affairs of the islands.

When you purchase Silver Cook Islands Coins on Silver.com, you’ll find a number of payment methods available to complete your transaction. We accept all major credit and debit cards, as well as paper checks, Pay Pal transfers, and bank wire transfers. Credit and debit cards have a maximum purchase of $5,000 and generally take one business day to process.

If you have any further questions about Silver Cook Islands Coins, please don’t hesitate to ask Silver.com. Our associates are available on the phone at 888-989-7223, or you can connect with us online using our live web chat and email features.