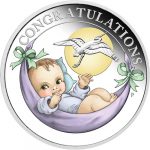 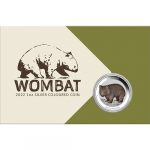 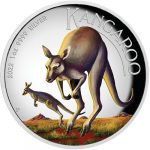 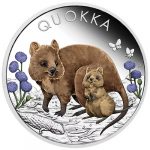 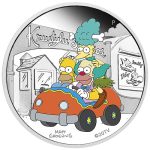 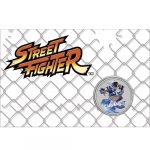 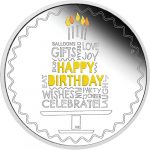 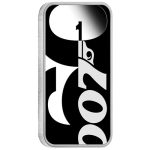 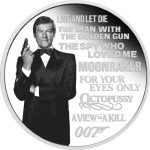 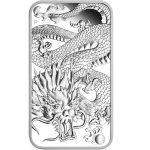 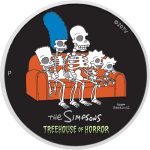 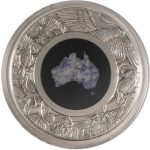 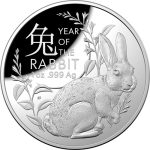 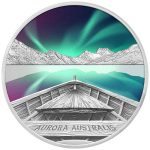 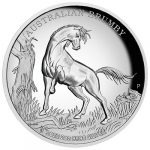 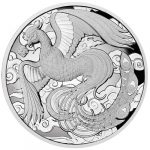 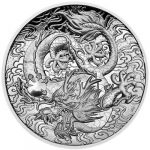 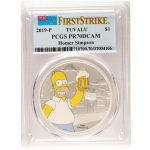 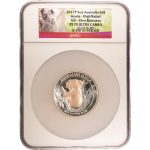 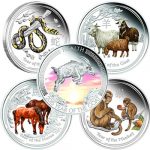 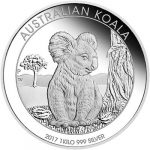 Silver proof coins are the preferred precious metal product of collectors around the globe. The production of proof coins has skyrocketed in the 21st century, often surpassing the bullion and uncirculated versions within the same program. Among the finest producers of proof coins is the Perth Mint in Australia. Perth Mint Proof Silver Coins are coveted by numismatists everywhere for their sharp finish and inspiring design features.

The origin of proof coins is an interesting one. Rewind 100 years, and proof coins were merely struck to check the quality of the dies that would be used in the production of bullion coins. Some proof silver coins were also struck for the archival purposes of a mint or refinery. Today, mints and refineries everywhere produce proof coins to sell to numismatists looking for brilliant display pieces.

Proof coins stand apart from bullion products because they have much sharper rims, crisper designs, and smoother background fields. Many modern mints use chemical polishes on the dies that are used in the striking of proof silver coins because it gives the finish a frosted appearance to the design features. Another side effect of the use of chemicals in the dies is the mirror finish on the background fields of the design.

Most proof silver coins are struck under higher pressure than their bullion counterparts in order to create the stunning visual appearance of the coin. In most cases, the condition of a proof coin is protected from the start through a hand sorting process. While most bullion coins are thrown into bins for sorting later, proof coins are often individually separated and handled.

About the Perth Mint

Australia’s Perth Mint is the oldest operating mint facility in the country. Following the discovery of gold and silver in the Outback, the ruling British Empire began establishing a refinery system under the direction of the Royal Mint in London. The Royal Mint’s system in Australia consisted first of the Sydney Mint, expanded with the Melbourne Mint, and concluded with the opening of the Perth Mint in 1899.

As of 1970, nearly 70 years after Australia’s federation as a commonwealth, Great Britain ceded control of the Perth Mint to the local government in the state of Western Australia. At the height of its production under British control, the Perth Mint struck 106 million gold sovereigns and 735,000 half-sovereigns for use throughout the British Empire as currency.

Today, the Perth Mint exists as a separate entity from the national government’s Royal Australian Mint. The Perth Mint produces gold coins to a purity of .9999 and silver coins to a purity of .999 in both bullion and proof versions. Its production includes commemorative coins for Australia, as well as countless smaller island nations throughout the South Pacific. Even though it is separate of the Royal Australian Mint, all Perth Mint coins enjoy legal-tender status courtesy of the Currency Act of 1965.

The Perth Mint is one of the most advanced mints in the world, operating state-of-the-art coining presses that have produced record setting coins, such as the world’s largest, heaviest, and most valuable gold coin struck in October 2011. The Perth Mint is also famous for producing a number of annual proof silver coin products that are eagerly anticipated by collectors hoping to add stunning pieces to their personal collections.

Without question, the longest-running proof silver coin from the Perth Mint is the Australian Silver Kookaburra. A unique bird species native to the continent of Australia, the kookaburra has appeared on a proof silver coin since 1990. The collector’s value of the Australian Silver Kookaburra coin comes from its changing design. Each year, the Perth Mint selects a new design for the coin, always highlighting the kookaburra in its natural habitat.

On the reverse side of each coin is the image of the kookaburra, surrounded by engravings that include “Australian Kookaburra” and the coin’s weight, purity, and metal content. The obverse always features Queen Elizabeth II’s right-profile portrait, along with her name, the nation of issue, and face value of the coin in AUD.

The kookaburra proof silver coin from the Perth Mint is struck in 1 oz, 2 oz, 10 oz, and 1 kilogram weights, but in recent years production of this coin in proof has been limited to high-relief products.

Another popular Perth Mint proof silver coin is the Australian Koala coin. The Australian Koala Silver coin was first introduced in 2007, and has quickly become the single most popular product from the mint. Like the kookaburra, the koala silver coin is struck in a variety of weights each year in both bullion and proof versions. The coins feature a brand-new image of the native marsupial in its native habitat each year, with Queen Elizabeth II’s image on the obverse.

Even more recently, the Perth Mint introduced a 2015 1 oz Australian Silver Kangaroo Proof in high relief. This new coin features the continent’s largest marsupial, the kangaroo, as it hops across the Outback on its massive hand legs and oversized, muscular tale. As with all other Perth Mint coins, Queen Elizabeth II’s image graces the obverse.

While the coins mentioned above are produced on an annual basis by the Perth Mint, 2015 marked the release of a special proof silver coin series from the mint. It has been 50 years since Gene Roddenberry’s Star Trek franchise first captivated the imagination of science-fiction buffs everywhere. To mark the occasion, the Perth Mint released limited-edition Star Trek coins honoring the popular television series that debuted on television over the last five decades. These coins include the following designs:

Silver.com is dedicated to providing a smooth purchasing process online. As such, we accept several forms of payment for your purchase of Perth Mint Proof Silver coins. You can pay using your credit/debit card (Visa & MasterCard), paper check, bank wire transfer, or PayPal fund transfer. Once your payment has processed, your order moves to our shipping queue where it is fulfilled in the order it is received.

We offer an affordable, tiered shipping plan courtesy of the US Postal Service or UPS. All purchase over $3,000 qualify for our free shipping and insurance. If your package is lost or damaged during shipping, we’ll work with the carrier to locate your package. If that fails, we will file an insurance claim on your behalf to secure a refund of your purchase price.

If you have any questions about Perth Mint Proof Silver Coins, please feel free to contact a Silver.com associate at 888-989-7223. We’re also conveniently available online through our live web chat and via email.