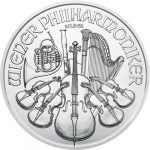 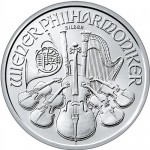 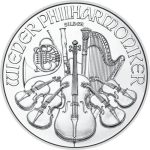 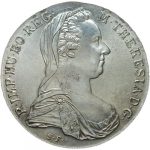 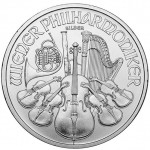 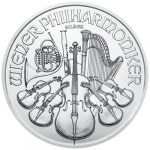 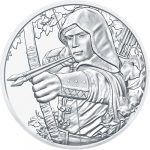 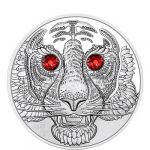 The Austrian Silver Vienna Philharmonic coin wasn’t introduced until 2008, over 150 years after the Philharmonic itself was founded. Since then the coin has been produced on a yearly basis by the Austrian Mint. The coin boasts a silver purity of 99.9 percent and weighs a full troy ounce. Though the coin was released just a few years ago, like the orchestra it was designed to celebrate, it has also become widely recognized throughout the world. Today it is the official bullion coin of Austria and is available to investors all over the world.

The design found on the Austrian Silver Philharmonic is identical to that on the Gold Philharmonic coin. It is admired by many with strict religious beliefs because of the fact it contains no pagan imagery and also does not depict any living beings. In some cultures, owning anything which depicts a live animal or creature is not allowed. It also has been very carefully crafted and much attention has been paid to even the smallest details on the coin.

Located on the obverse side of each Philharmonic coin is the great pipe organ found within the Musikverein; the home of the Vienna Philharmonic. The organ has been applied to the coin with such detail that you can make out every part of the instrument. Applied to the top of the coin in a half circle are the words “REPUBLIK OSTERREICH” (Austrian Republic). Underneath the great organ are the coins specifications which read “1 UNZE FEINSILBER” as well as the minting year and its legal tender value of €1,50. 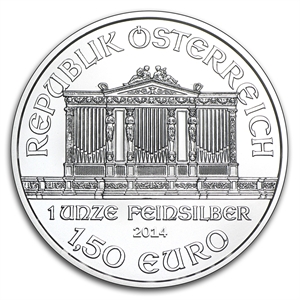 The reverse side of the Austrian Philharmonic features various stringed instruments which are played in the orchestra. This includes, at its center, a cello with a pair of violins to either side. Atop the cello are images of a harp and a french horn. The word “Wiener Philharmoniker” which translates to Vienna Philharmonic. Also inscribed at the top of the coin is the word “Silber.” 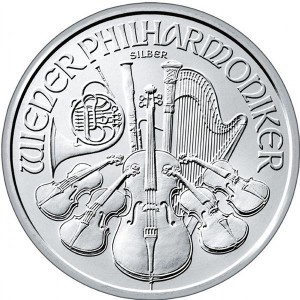 Like many other silver bullion coins, the Silver Vienna Philharmonic coin is available in a few forms. Investors can purchase sealed tubes and monster boxes of BU coins. As soon as the coins are produced at the Austrian Mint, they are sealed into tubes of twenty coins. The tubes are then placed into monster boxes and strapped shut. All orders placed on Silver.com for these coins in quantities of 20 will be shipped in their original sealed tubes while quantities of 500 ship in their strapped monster boxes.