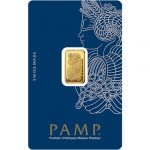 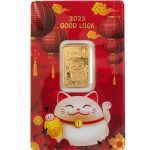 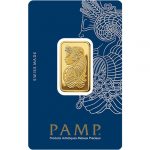 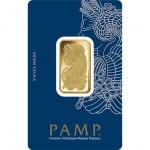 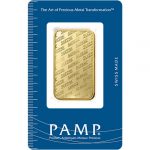 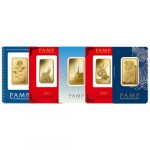 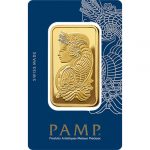 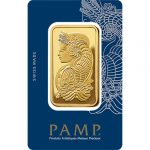 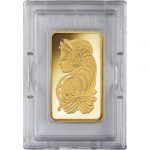 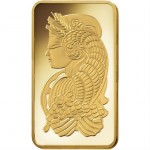 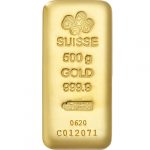 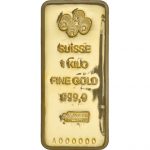 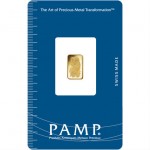 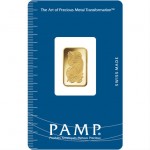 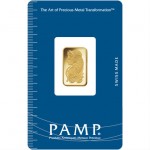 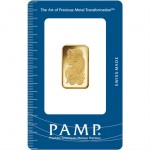 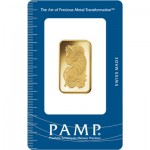 When it comes to gold bars, PAMP Suisse is one of the most well-known producing mints. Though they have not been in business for as long as some other mints out there, in the relatively short time they have existed they have garnered quite a reputation for themselves.

Their popularity can be directly attributed to the fact that they produce gold bars across a broad spectrum of sizes as to suit the needs of any type of investor, as well as any type of investment. Aside from the vast amount of sizes and types of gold bars they offer, they also use some of the highest purities within their bars. Switzerland is home to a number of different mints which produce both gold and silver bars for worldwide consumption, though few are more well-known than PAMP.

Founded in 1977, PAMP Suisse has been in the industry long enough to make a name for themselves, but not so long that they can be considered one of the elder statesmen of the industry. Their operations were first started in the small Swiss town of Ticino.

When the company first came to fruition, its focus was mainly on the gold industry, but as time wore on they evolved and expanded their reach into the silver and platinum industries. As a company, PAMP wanted to be involved in more than just the precious metals industry, it is this aspiration that drove them into the jewelry business. Nowadays, many of the metals you find on jewelry from major outlets can be directly linked to the PAMP organization. There is no saying what the future holds for PAMP, but if the past is any indication of the future, things are looking up.

No clothing brand or car company gained a large amount of prestige by simply producing one type of clothing or one type of car. Rather, companies like Ford and Lacoste have reached their levels of staggering popularity due to the diversity and quality of the products they offered.

PAMP has reached its level of popularity in much the same way as it, from day one, has been dedicated to providing more than just one type of gold bar. Whether you are a new investor who is looking to begin building a portfolio, or a seasoned veteran who would like to add to an existing holding of precious metals, PAMP undoubtedly has a gold bar tailored towards your needs.

The variety of gold bars offered by PAMP is always changing and expanding, so the offering you see today stands a good chance of increasing significantly only a month or two down the road. As of now, Silver.com carries the following PAMP Suisse gold products:

When it comes to buying gold bullion bars, every investor wants to be confident in the fact that the bar they purchased is authentic. When you buy from PAMP, the authenticity of the bar is rarely a question, though they go one step further in providing you with a doubt-free way of knowing your bar is authentic.

Included with your purchase of almost every smaller PAMP gold bar will be a protective case that is accompanied by something called an assay card. An assay card is nothing more than a piece of plastic or paper which guarantees that the bar you have is real and authentic. Featured on most PAMP gold bars is a unique serial number which can be authenticated by matching it to the number located on the assay provided with the bar.

For larger bars, like their 10 oz and kilo sized bars, a serial number is imprinted on the bar and a separate assay card most always accompanies it. So long as you are buying brand new gold bars produced by PAMP Suisse, and buying them from a trusted source, like Silver.com, you will have little to worry about in regards to the authenticity of the bar you have purchased. Their poured or “cast” gold bars also feature a serial number and are accompanied with an assay certificate as well.